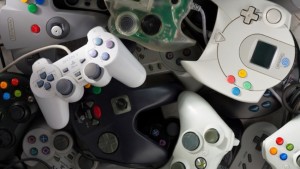 Kids who play video games show how capable they are of accomplishing great feats of memory. They have to remember every aspect of each level in order to get back to the high level they were at a second time. Even within one game, there will be hundreds of rules, motions, and directions they must remember to get from point A to point B.

All in all, there are many ways that video games can help kids during their formative years. Problems only arise when these games take over the children’s lives to the exclusion of schoolwork, friends, physical activity, and family. If you limit their use, the video games themselves can actually be quite helpful.